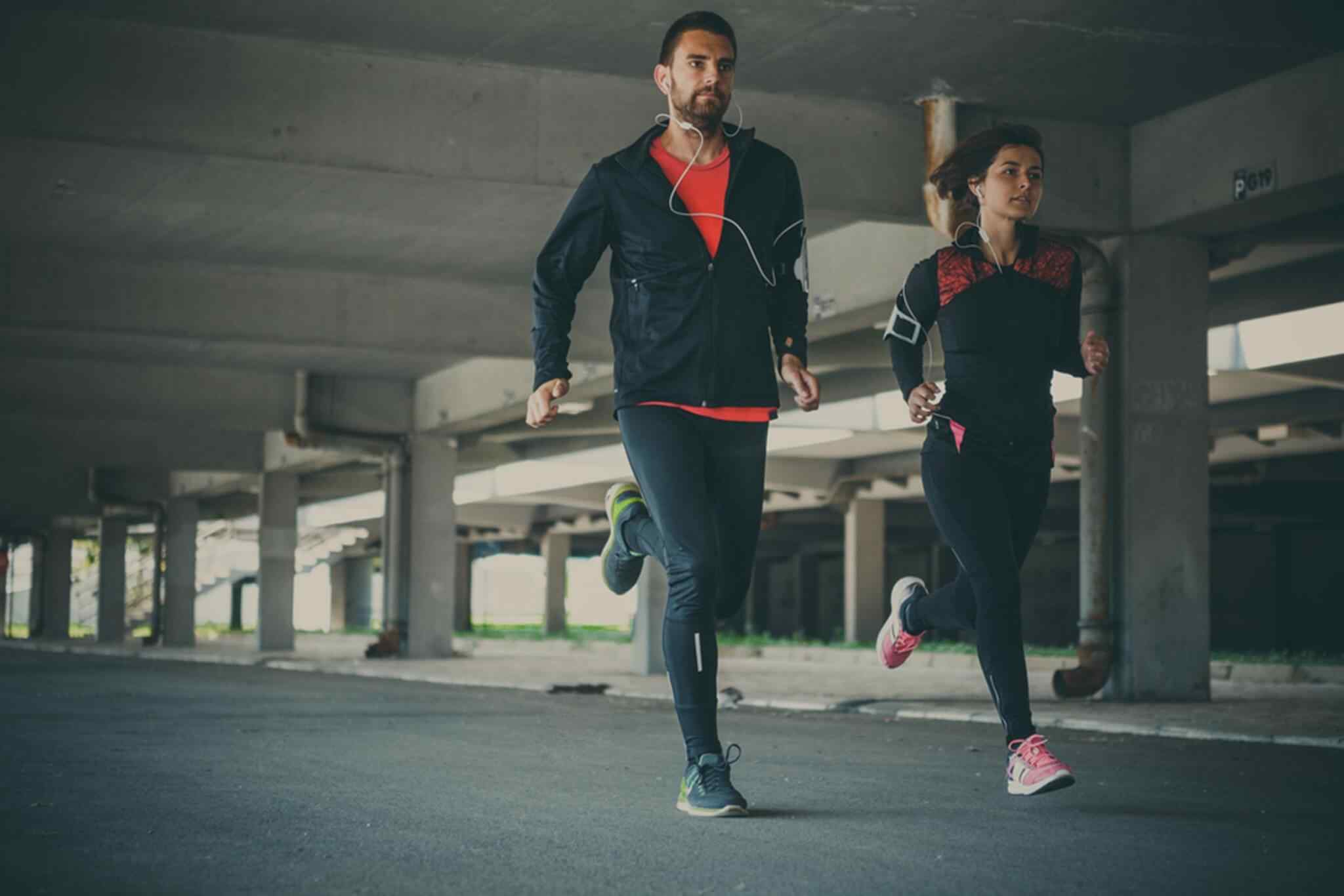 The importance of plyometric training

I think that using circuit training in Netball is the best option for me this is because I’m able to do a range of activities to enhance my reaction time, keeping me more engaged during training which will result into the better results. Other training methods such as: Fartlek, interval and continuous training isn’t appropriate for improving reaction time as they improve aerobic fitness and fitness components such as cardiovascular endurance. By doing circuit training I can also focus on other aspects such as muscular strength in the leg muscles as I’m going to bind plyometrics into some of the stations as to improve reaction time I must also improve other fitness components.

Defensive drills – Within defending there are multiple phases that must be followed in order to gain turnovers.

Phase 1 –  Marking over the ball with your arms (when 3ft away), making it harder for the player to make an effective decision on who to throw too as vision is obstructed.

Phase 2 – Restriction, making sure your on their body making is parallel to theirs and obstructing their ability to move from changing direction or driving into a space, this phase is to prevent the offensive from driving into space.

Phase 3- Intercepting, making sure that turnover is made and possession has been gained over the ball, if the previous 2 phases have been executed accurately, this stage will be easier to achieve.

Before undergoing the drills I will make sure to complete the same warm up I done for my reaction time and do a cool down at the end.

Visual guidance will be the best form of guidance to show people how to perform the drill with the correct technique and intensity. It can be done by using a: demonstration, image, video or an observation. The one which will be the most beneficial to my circuit training is the demonstrations as it will allow me and the other participants to picture the drill and the that objectives need to be met whilst doing it, it allows me to see the technique involved and allows me to understand it better as I am a visual learner. It will be accompanied with verbal guidance, this will be given by my coach who will walk around my training and give us advice on how to improve it and will allow me to identify where I’m going wrong and as a result will improve my technique within the game. If I have a poor running technique the importance of exercising is vital when doing sprints, my coach assess what I’m doing and address the problem, in hopes that I use that advice the next time I sprint.

Drill 4 – Marking over the ball and placed within match play.

Remember: It’s important to be motivated when training, as this will allow me to push myself as much as I can within my training, meaning I’ll be able to achieve and improve more and at a faster rate.

In order to gain a good amount of intrinsic motivation, I make sure that I have breaks in between my drills and that I have a break from training sessions too. This allows me to not overwork myself or burn myself out. At home I’ll watch and analyse netball matches from the Commonwealth games to become inspired and learn from the best. It’s important to install extrinsic rewards, for example I get externally motivated when my teammates or the crowd cheer when I get an interception or when I get player of the match. That feeling of success is what drives me to work my hardest during training. 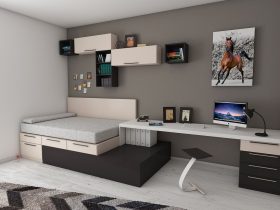 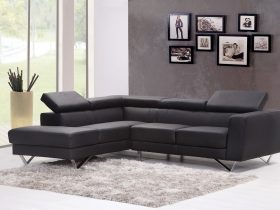 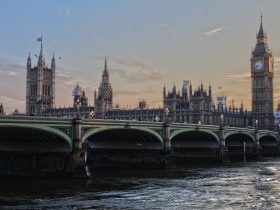 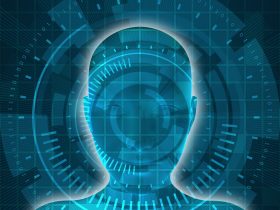 The importance of plyometric training